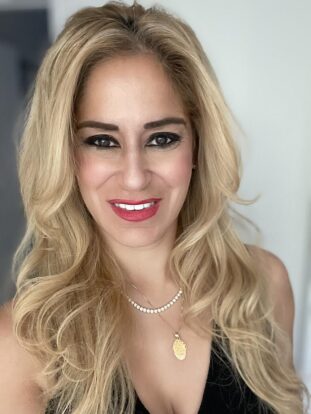 SLM Law, APC is a theft & fraud defense law firm serving Los Angeles from our offices in Woodland Hills and Beverly Hills. We have served all courts throughout Southern California for over a decade.

In the State of California fraud includes a number of acts involving everything from using deception for gain; making false statements or even making misrepresentations of fact to gain an unfair financial gain.

Many fraud offenses can be prosecuted on the state and federal levels—and note some of these crimes ae deemed as “crimes of moral turpitude” and thus subject immigrants to deportation and make it difficult for anyone to get employment.

Credit card fraud involves taking and dishonestly using another person’s credit card, debit card, or account information for personal gain and if someone signs for the card who is not the cardholder, can be charged with forgery.

*NOTE: Penalties for credit card fraud vary greatly depending on the value stolen.

If the amount stolen equals $950 or more, a person can be charged with grand theft and sentenced to up to one year.

If prosecuted federally, however, defendants can face up to 20 years in prison depending on the extent of the fraudulent acts.

Theft and Fraud Crimes Include:

Theft-related charges in California can range from petty misdemeanors (like petty theft) to serious and violent felonies (like robbery).

Grand thefts can be charged as felons or misdemeanors, with a felony charge carrying 16 months to three years in prison.

Please note a violent theft, like robbery, carjacking or grand theft of a firearm is always a felony and also counts as a “ strike” under the three-strikes law. In addition, you’re much more likely to be charged with a felony as the value of the property rises, and face additional time on the sentence for thefts of $65,000 and above.

The prosecution must prove you intended to commit the theft in order to convict you — and intent is not that easy to prove. Sometimes the property stolen was actually yours, or you had permission to use it, even if you were mistaken. A qualified Los Angeles criminal defense attorney can help.

Call us today to schedule a free consultation regarding your matter, or contact us online today.