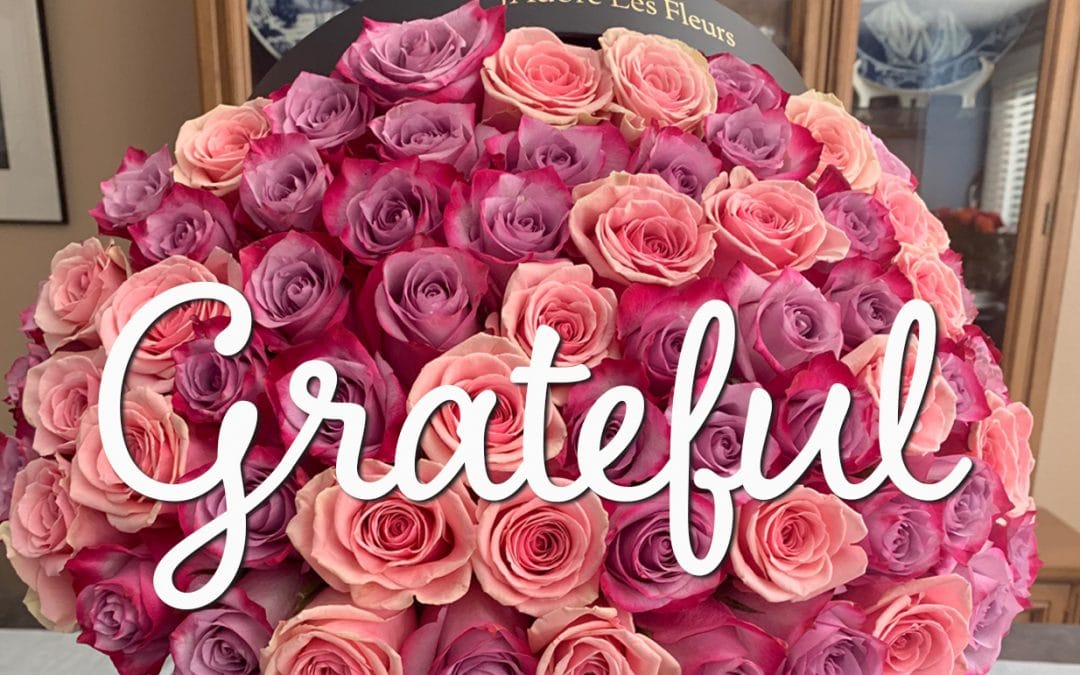 A huge win for a client wrongfully accused of attempted murder with a $2.5 million dollar bail.

My client is a UC San Diego 4.0 GPA student. He was visiting his parents during COVID-19 and was riding his bike with his friend. They were accosted by a group of men, and he did all he could to defend himself.

From the first second of being retained, I had my investigator, Jeff Brooke of Jeff Brooke Investigations, seek out the “victims” (who each had lengthy arrest records), witnesses, and video. LAPD investigators did a shoddy job investigating. They didn’t take relevant witness statements. They didn’t get surveillance video that was readily accessible. My investigator found so much exculpatory evidence that we were able to prove my client innocent.

It is sad to me that my client had to go through 45 days in custody during COVID-19, miss online classes and was wrongfully accused of a crime he did not commit. The standard is innocent until proven guilty—however being wrongfully accused and relying on your attorney to prove your innocence is the sad state we are in. I would like to thank my client’s family for being amazing to work with and Jeff Brooke who ran with my belief in my client and did everything I asked and so much more.

The flowers that were sent by my client’s family made the struggle and sleepless nights worth it!