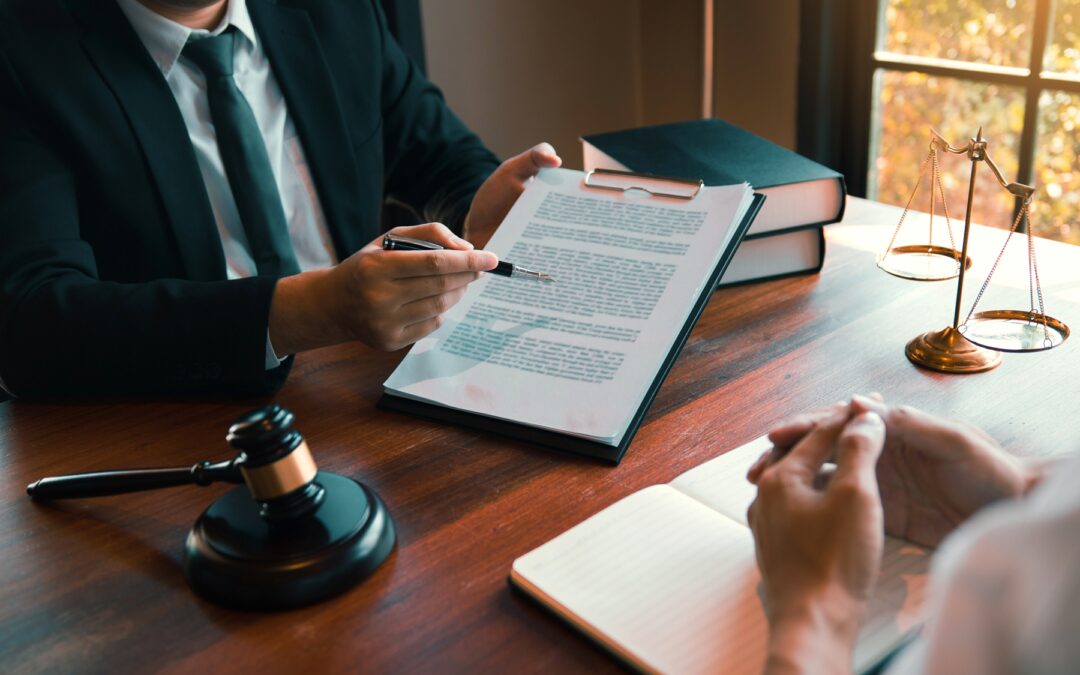 In California, engaging in prostitution, as well as soliciting prostitution, is illegal. This is true even if the acts of prostitution were engaged in willfully and consent was present. Being charged with prostitution can have major consequences, including jail time and steep fines. For this reason, seeking legal counsel can be extraordinarily valuable.

At SLM Law, we defend and advocate for individuals who are facing prostitution charges. As fearless litigators with a thorough understanding of the California legislation and case law, we are well-equipped to help your case. For more information or to speak with an experienced criminal defense attorney, consider calling us at (310) 443-4119 today.

Under Chapter 2 Section 647 of the California Penal Code it is illegal for someone to engage in, or solicit, prostitution. Prostitution, as defined under this legislation, occurs when a person solicits or agrees to engage in sexual conduct with another in exchange for compensation, money, or anything of value. Therefore, it is illegal to engage in any of the follow activities:

In California vs. Campbell, the California courts noted that sexual conduct may include lewd acts where the genitals, buttocks, or female breasts (either of the prostitute or the customer) come into contact with some body part for sexual arousal or gratification of the customer of prostitute.

It should also be noted that a sex act in exchange for money or something or value is still illegal even if both parties willfully engaged in the activity. There does not need to be specific intent to break the law. So long as sex acts were exchanged for money or anything else of value, illegal prostitution has occurred.

What Does it Mean to Solicit Prostitution?

Navigating this grey area of the law can be complicated, as soliciting prostitution can be difficult to prove. If you are being charged with soliciting prostitution, there may be legal defenses available to protect you. Consider contacting SLM Law to discuss these matters in greater detail and understand how we can help your case.

What Are the Penalties for Prostitution in California?

It should be noted that the penalties are the same for both the customer as well as the prostitute. Moreover, second and third offenses result in automatic jail time, ranging from 45 days to 90 days.

These are merely a few examples of common legal defenses that are available to defendants accused of prostitution. This list is far from comprehensive, however, and depending on the unique circumstances of a case, many more strategies may be available.

At SLM Law, our job is to protect the rights of individuals accused of criminal prostitution. We understand that being charged with a crime can be incredibly overwhelming and we work to reduce that stress. If you were accused of prostitution, there are legal strategies that can help you reduce or eliminate the charges. To speak with an experienced criminal defense attorney, consider contacting SLM Law at (310) 443-4119. Our team is ready and willing to help you overcome prostitution charges and ensure that you are protected under the law.