Can You Film The Police During A Traffic Stop? 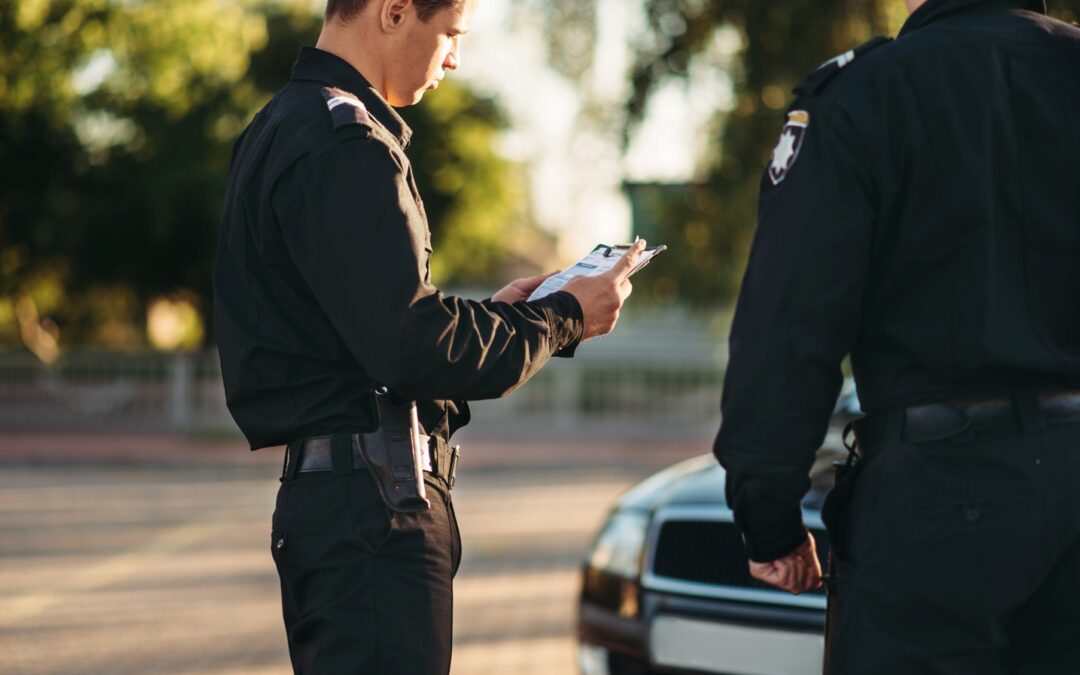 As cell phones have become more and more useful in situations involving law enforcement in recent years, many people wonder if it is legal to video record police when pulled over. Why would someone want to video police, and are there reasons this would be a good idea? Can you film the police during a traffic stop? The short answer is yes, in some cases, but the answer is not always straightforward. Those who have questions or need legal guidance may want to consider visiting with SLM Law at (310) 443-4119.

When Not to Film a Law Enforcement Officer

California Penal Code Section 647 makes it a misdemeanor offense to videotape or film a police officer secretly with a concealed camera. Doing so may result in a maximum of one year in jail along with fines of as much as $1,000. When filming a police officer during a traffic stop, it is important they are aware they are being filmed. Additionally, under certain circumstances it may be unlawful to film a law enforcement officer who is not on-duty. Those who have been pulled over should never film the police if resisting arrest.

Reasons for Filming Police During a Traffic Stop

There are many reasons those who are pulled over may want to video police using their smart phones. Some of these include:

A police officer may claim the driver was speeding or driving in a manner that made them suspect DUI. Unfortunately, motorists are pulled over all too often because of their skin color. Police may pull someone over believing they can provide information about another individual or people who may be involved in activity that is unlawful. There are many reasons law enforcement officers perform traffic stops, however it is within a motorist’s First Amendment rights to film or videotape police in most cases. Those wanting more information should consider contacting SLM Law.

In California it is lawful for citizens to videotape law enforcement officers under certain conditions and circumstances. Knowing when it is permissible is important to ensure those who are pulled over will not be accused of interfering with police. Consider:

According to the American Civil Liberties Union a warrant is required for police officers to confiscate videos or photographs. Those who have been pulled over or who are in any public space that is plainly visible have the right to videotape and film events providing there is no interference with law enforcement officers performing their duties. Those who are pulled over on a traffic stop should always be polite and never confrontational, however it is lawful to film a police officer during a traffic stop.

There are circumstances in which it would be beneficial to film police after being pulled over, and those where it could do more harm than good. It depends on the situation, the reason for the traffic stop, and other factors. Police wear body cams today which allow them to film all activity around them when performing their jobs. Citizens have a right to protect themselves by filming law enforcement officers in some cases. Can you film the police during a traffic stop? Yes, but use caution and keep the rules outlined above in mind. Those who believe they have a lawsuit against police may want to consider reaching out to SLM Law at (310) 443-4119.