Right To Remain Silent: Anything You Say .. WILL MAKE IT WORSE! 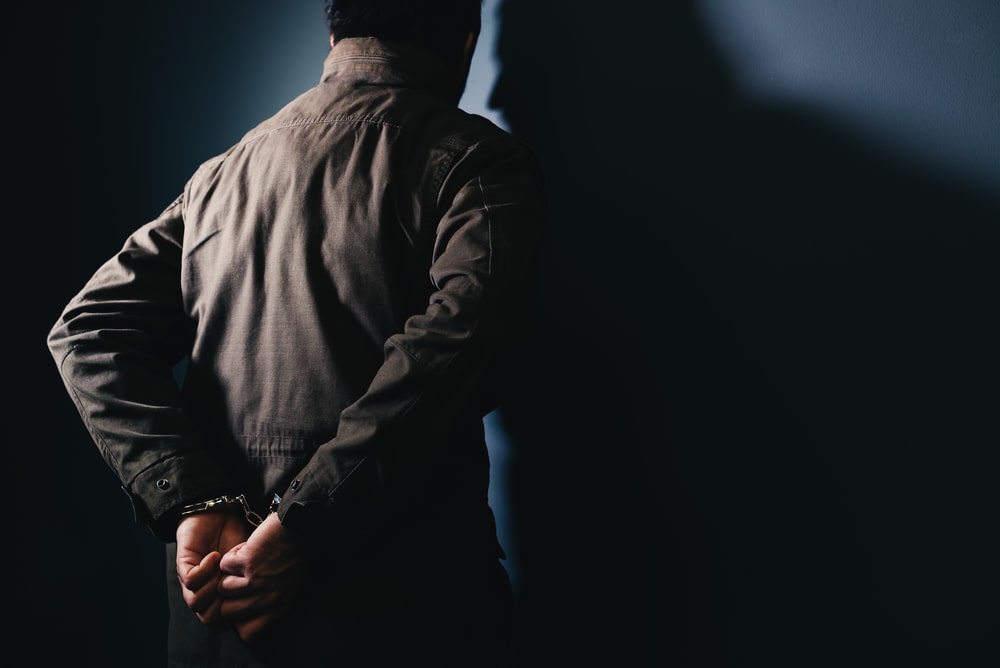 I will never forget defending a client who was arrested for a drug charge. The client was properly Mirandized by the officer who arrested him. My client was an intelligent man…he was kind, educated and a hard worker. He was a recreational drug user who understood his rights and the importance of his rights. What my client did not realize is that if he had just kept quiet and invoked his right to remain silent, the officers would have never been able to file the case against him. My client was scared, confused and had never been arrested before. He thought. “ Just be honest,” never realizing that the information he gave was used against him in a court of law.

So, what are the “ Miranda” Rights? First, the law itself: In 1966, the U.S. Supreme Court decided the case of Miranda v. Arizona, 384 U.S. 436 (1966). The Court declared that whenever a person is taken into police custody, before any officer questions them, he or she must be told of their Fifth Amendment right to remain silent–why you may ask? To prevent the individual from incriminating themselves–in fact Miranda states that officers must tell the person being arrested anything they say CAN and WILL be used against them. As a result of the Miranda decision, as countless movies and television shows use, this is what Officers must tell those who are arrested:

You have the right to remain silent.
Anything you say can and will be used against you in a court of law.
You have the right to an attorney.
If you cannot afford an attorney, one will be appointed for you.
The Miranda v. Arizona decision is so important for if the police fail to advise you of your Miranda Rights, and you have been detained by the Officers, the Court in a hearing called a Miranda Hearing, could get those statements tossed out of the case. Any evidence discovered as a result of that statement or confession will likely also be thrown out of the case as well.

Countless clients have told me Officers would get them to talk by saying, “ if you just tell us what happened, that will make it better for you,” and it is simply not true. Everything you say CAN and IS used against you in a court of law, and any statement made, oral and especially written, makes it harder for your lawyer to defend you and easier for the Prosecution to prove their case. When in a high stress situation when you are arrested, whether you did it or not, STOP TALKING, and request an attorney. The police are not your friends, they are not on your side, they want a strong case against you to make their job easier. When you talk to an attorney, unlike a police officer, your statements stay between you and your attorney. Those statements are used to defend you and protect you–not prove a case against you.

Remember, the Supreme Court decided it is so important people realize their right to remain silent, please when in doubt, STAY QUIET, and contact an attorney immediately to start working on your defense and fighting for you.