George Floyd Case: What to Expect from the Chauvin Trial 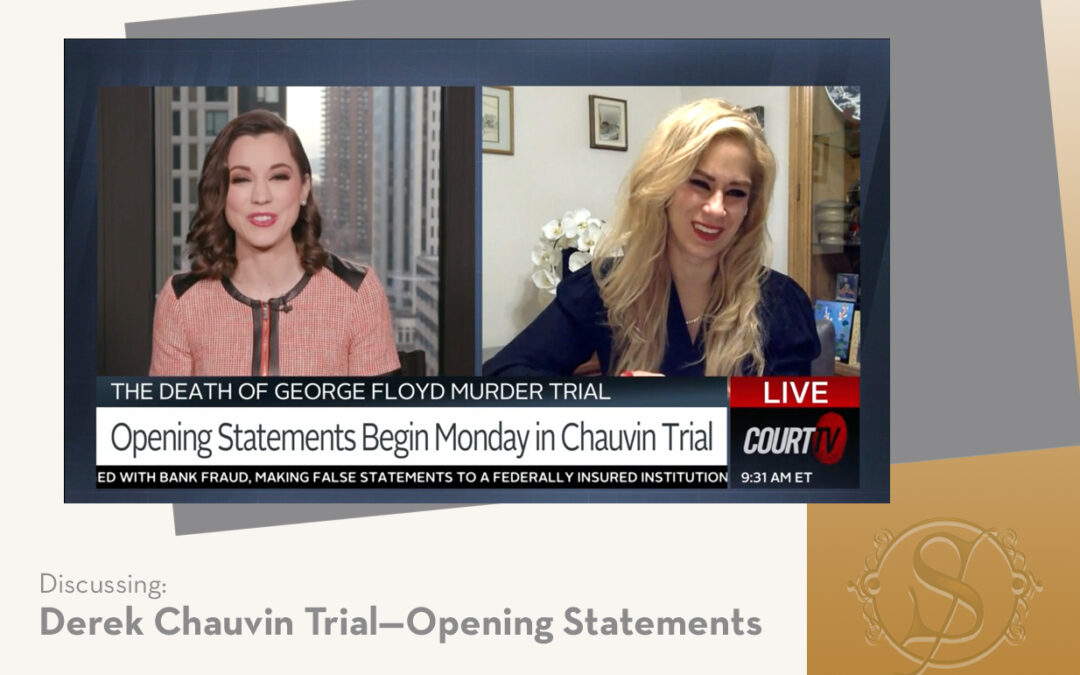 Los Angeles Criminal Defense Attorney Silva Megerditchian appeared on Court TV on March 25 to discuss the Derek Chauvin case. Chauvin is the former police officer known for his involvement in the death of George Floyd.

The trial began on March 29. Megerditchian spoke with Court TV prior to the trial to analyze the defense’s strategy and the challenges they face.

“The defense has a battle here,” Megerditchian said. “I’ve done a lot of trials, and videos are always interesting because right now you’re literally witnessing a man losing his life. You have to deal with that prejudicial blow…already, the jury is seeing that the action could have reasonably led to the death, and you see it with your own eyes.”

Megerditchian would go on to discuss Donald Williams’ potential testimony. Williams was a bystander who witnessed the death firsthand.

“The jury is going to have to decide what weight to put on [Williams’] testimony,” she said. “He’s definitely a direct witness. He has firsthand knowledge.”

All of this and more can be found in the full interview here.

See other interviews with Silva Megerditchian on Court TV here.