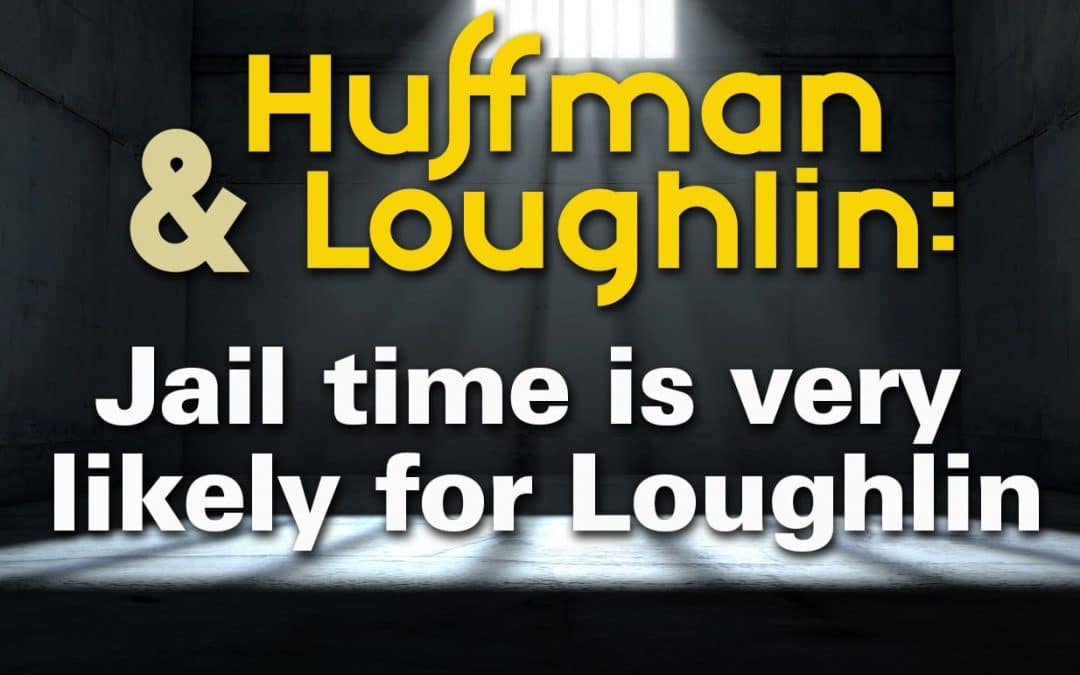 “The fact that Huffman got any jail time after her admission of wrongdoing does not bode well for Loughlin…. In Huffman’s case, she was the first high-profile parent to accept a plea and get sentenced. She immediately took responsibility for her actions, and apologized both privately and publicly in court. Yet despite her accepting full responsibility and for all her apologies, she still got jail time.”

The article goes on to quote Megerditchian:

“But if prison time is what Loughlin fears most, as has been reported, attorney Megerditchian notes the actress might prefer to take the risk and go to trial in hopes she’s found not guilty.

“If she’s innocent, it would not change her strategy to fight,” she says. “However, if she were strongly considering a plea to a lesser charge, that could change with Huffman receiving a jail sentence. Loughlin has to figure that accepting a plea would result in a real prison sentence, so she might as well take this all the way to trial.”

“If Loughlin were to seek a plea deal, Megerditchian points out, ‘it’s never too late to negotiate.’”

“Trials cost money and a lot of time,” she says. “The prosecutors would listen to the defense attorneys’ proposal and counteroffer based on the strength of the government’s case against her.”

You can read the full article by clicking here.