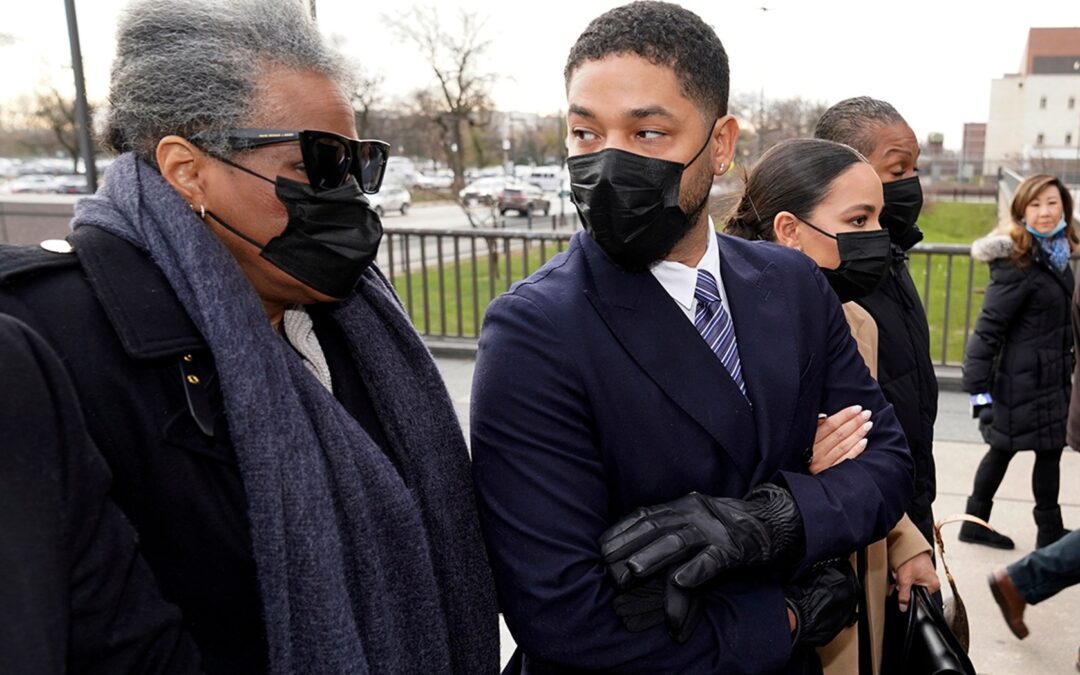 Jussie Smollett is famous for his role on the hit TV show Empire. He has been accused of lying to the Chicago police about a racial and homophic attack that happened in January 2019. Prosecutors representing Chicago Police are pursuing a lawsuit against Jussie Smollett seeking $130,000 in fines after weeks of investigation and coming to the conclusion the incident did not happen as Smollett reported.

Smollett’s lawyers tried to have the lawsuit thrown out on several grounds, one of which being Smollett himself did not direct the Chicago police department to investigate the incident. Smollett could not have known how much money or time that an investigation would take.

Alleging that Smollett made the whole thing up and wasted Chicago resources, he is also facing criminal charges, he is accused of making false police reports and faces a six-count felony indictment–his lawyers’ attempts to get the criminal case thrown out also failed. As a criminal defense attorney in Los Angeles, Silva Megerditchian has spoken with Fox News to provide professional insight into the case. She stated, “Smollett is facing 6 counts of essentially minor class 4 felonies that carry a maximum sentence of three years in State prison. If the jury finds him guilty of any of the charges, it is unlikely Smollett will serve any prison time.”