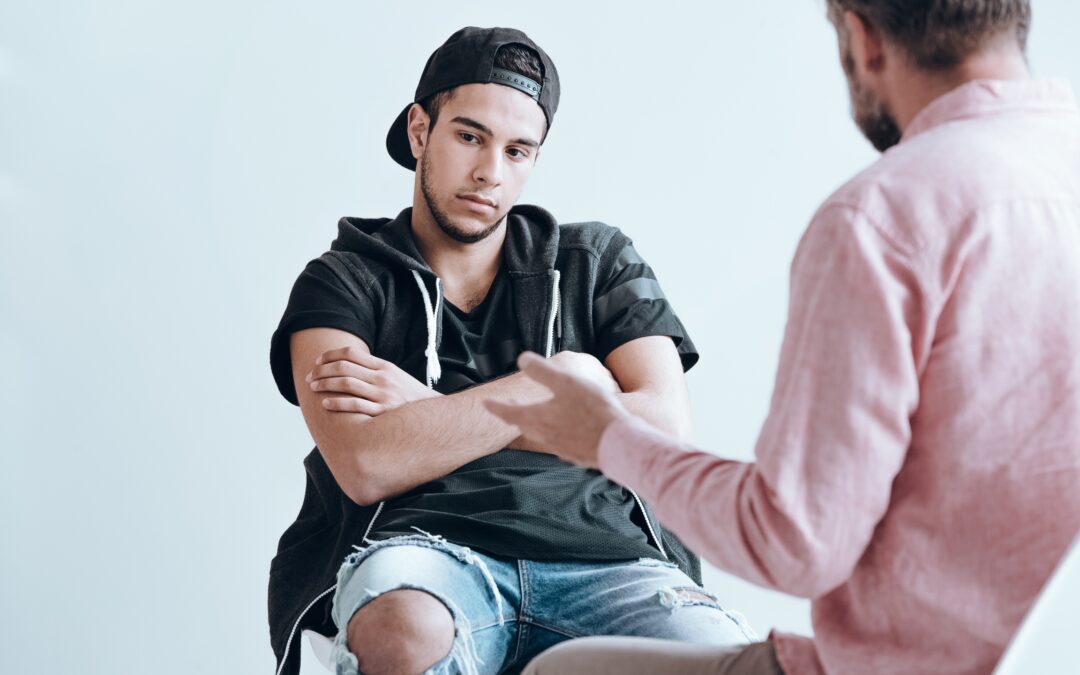 Assault is a serious criminal offense that can result in jail time for an adult or sentencing to a juvenile detention center if the alleged offender is a minor. Concerned parents may choose to hire a juvenile defense lawyer if their child is facing juvenile assault charges in California or related charges. SLM Law represents juveniles accused of crimes, including juvenile assault. You can learn more about our services by contacting us online or calling us at (310) 443-4119.

California law defines simple assault as an unlawful attempt to commit a violent injury on another person when the perpetrator has the present ability to commit said offense. The state can charge a person with the crime of assault even if there was no physical contact between the alleged offender and victim. The mere attempt to cause an injury to another person is enough to substantiate this charge.

One of the major differences between the juvenile court system and the traditional criminal justice system is that judges, not juries, reach a verdict in a juvenile case.

Youthful offenders can be tried as a juvenile or adult, depending on the circumstances. Their case can be resolved in juvenile or adult court. If they are convicted, they can be incarcerated in a county or state correctional facility or sent to a juvenile facility, among other possible penalties.

Simple assault is charged as a misdemeanor in California, with a maximum penalty of six months in jail or a juvenile detention facility and a fine up to $1,000. The offense can be charges as a felony if:

If the juvenile is tried in juvenile court, they can face the following possible penalties:

The case may be dismissed, or the juvenile may be able to enter a plea agreement to reduce their sentence and the resulting consequences of a conviction.

There may be several viable defenses against juvenile assault charges in California. If you hire the team at SLM Law, they may explore whether any of the following defenses apply to your child’s case:

A potential defense that may apply in cases involving assault or battery is self-defense. If the alleged offender was simply defending themselves against an aggressor, they may argue self-defense.

Likewise, a potentially viable defense to assault charges is defense of others. A person may have acted to defend others, such as a sibling or friend, when they were accused of assault.

A key element to simple assault is that the defendant intended to injure the alleged victim. If the defendant did not actually intend to cause harm, they did not commit this crime.

If the juvenile and alleged victim were engaged in mutual combat or the victim otherwise consented to the physical contact, the case should be dismissed as a necessary element of the crime is missing.

In some cases, the defendant may simply lie about what happened. They may be trying to get back at the defendant or simply do not like them. In other instances, they may identify the wrong person as the one who committed the crime.

Lack of Present Ability to Injure the Victim

California’s simple assault law specifically requires that the defendant have the present ability to injure the victim in order for a conviction to stand. If the defendant is not near the victim at the time of the alleged offense or is otherwise physically unable to carry out the threat, an “assault” has not occurred.

If your child is facing juvenile assault charges in California, you may consider reaching out to a juvenile defense lawyer for assistance. SLM Law is actively taking on juvenile defense cases. We want to take steps to protect your child’s future. You can connect with us by calling (310) 443-4119.