Lori Loughlin Must Prepare for “Trial of Her Life” 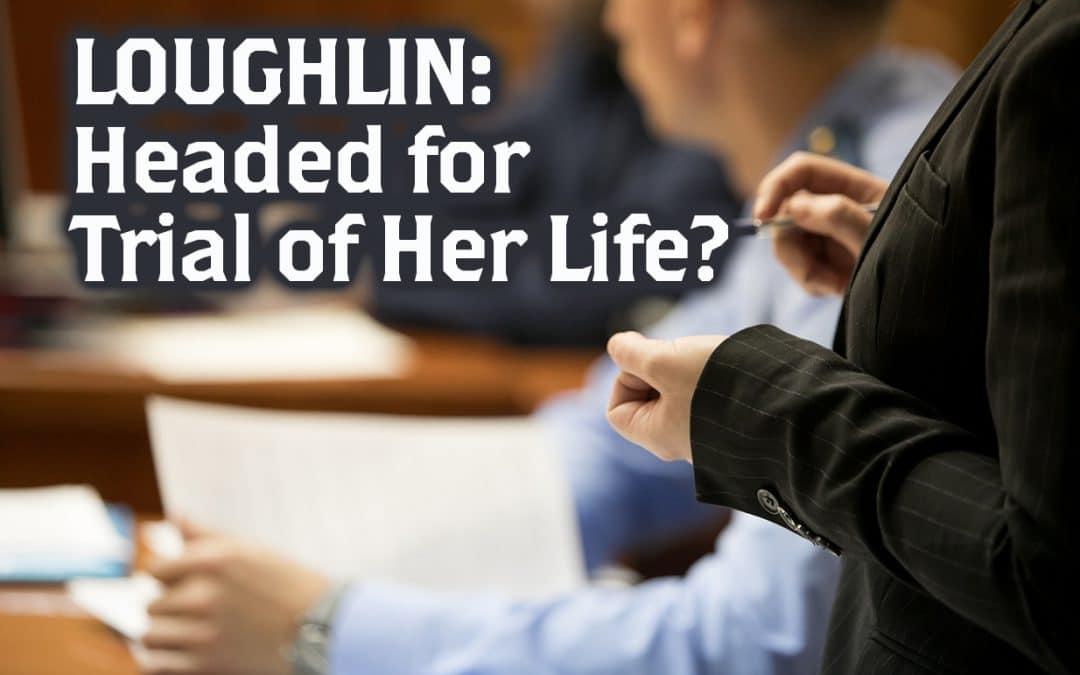 On May 11, 2020, Fox News spoke with Los Angeles criminal defense attorney Silva Megerditchian, regarding a judge’s refusal to dismiss charges in the college admission scandal. The article entitled, “Lori Loughlin must prepare for ‘trial of her life’ after judge refuses to dismiss charges, legal expert says,” Megerditchian is quoted throughout about how she believes that “believes the mother of Olivia Jade and Isabella Giannulli should ‘prepare’ for a huge showdown that will decide her fate at the hand of a jury.”

“’All defendants are innocent until proven guilty,’ said Silva Megerditchian – who was not involved in the matter.”

“’Lori could legitimately feel she did nothing wrong, and she has a right to a trial with jurors of her peers to ultimately decide her fate,’ Megerditchian continued. ‘We still do not know all of the cards the defense is holding, there may be information and defenses not released to give her confidence that she can still beat these charges.’”

The article goes on to quote Megerditchian, “’There is no doubt that this is a major setback for her,’ Megerditchian said. ‘It sure looked like the prosecution had made some major mistakes in prosecuting Lori and the others – but the judge just did not think it was enough to dismiss the charges. Now, Lori must prepare for the next stage – preparation for the trial of her life.’”

This story was also picked up by Deseret News. You can read the article here.