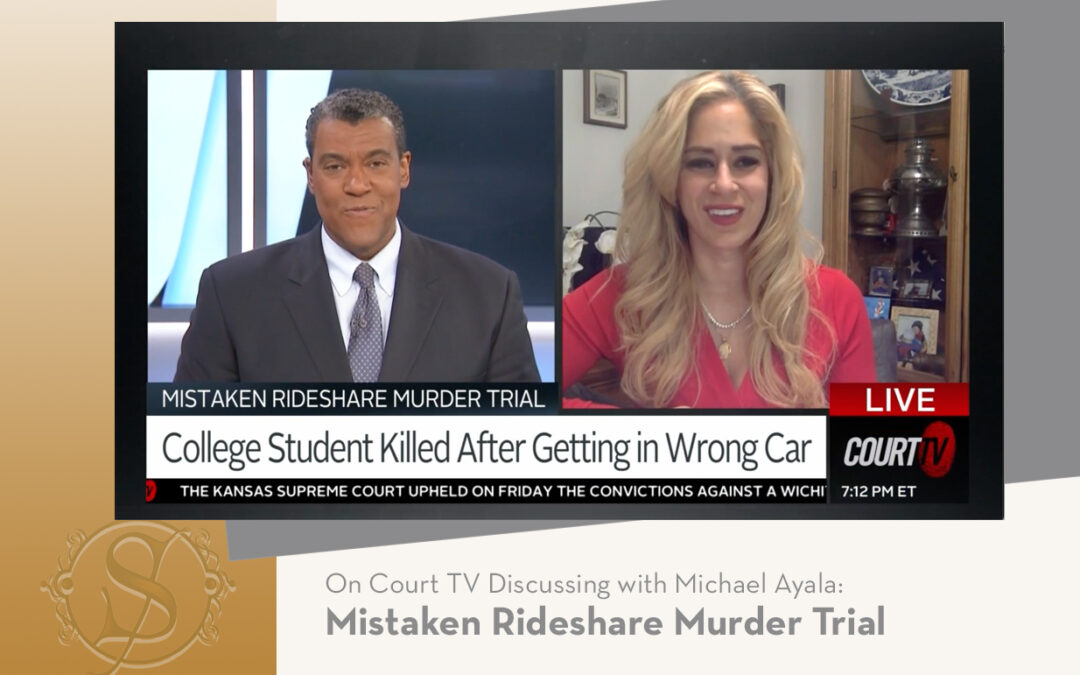 Samantha Josephson chose the wrong car thinking it was her Uber ride.

So how do defense attorneys make use of reasonable doubt?

Rowland was accused of the gruesome murder of Samantha Josephson, who accidentally entered Rowland’s car after mistaking it for an Uber vehicle. Rowland allegedly stabbed Josephson over 100 times before hiding her body in a field in Clarendon County, South Carolina.

Investigations found no other potential suspects for the crime beyond Rowland. However, his defense team argued he should be given the privilege of reasonable doubt, and that he is innocent until proven guilty. Megerditchian explained that while the “reasonable doubt” defense is a right afforded to all, it does not hold much weight in the case of Rowland.

“Reasonable doubt is a constitutional issue for defense attorneys,” Megerditchian said. “It is essential for us to have that argument. It’s not a ‘Hail Mary.’ Done correctly, we win our case on reasonable doubt. But in a case like this…where is the reasonable doubt? I don’t see who could’ve done this except for this defendant.”

Additionally, she gave insight into her process as an experienced defense attorney as it pertains to reasonable doubt.

“Done correctly, that is the cornerstone of a defense argument,” Megerditchian said. “You have to do your job, Mr. or Mrs. Prosecutor. I’m here to make sure that the constitutional rights of my client are met.”

Rowland would later be found guilty by Judge Clifton Newman and sentenced to life in prison.