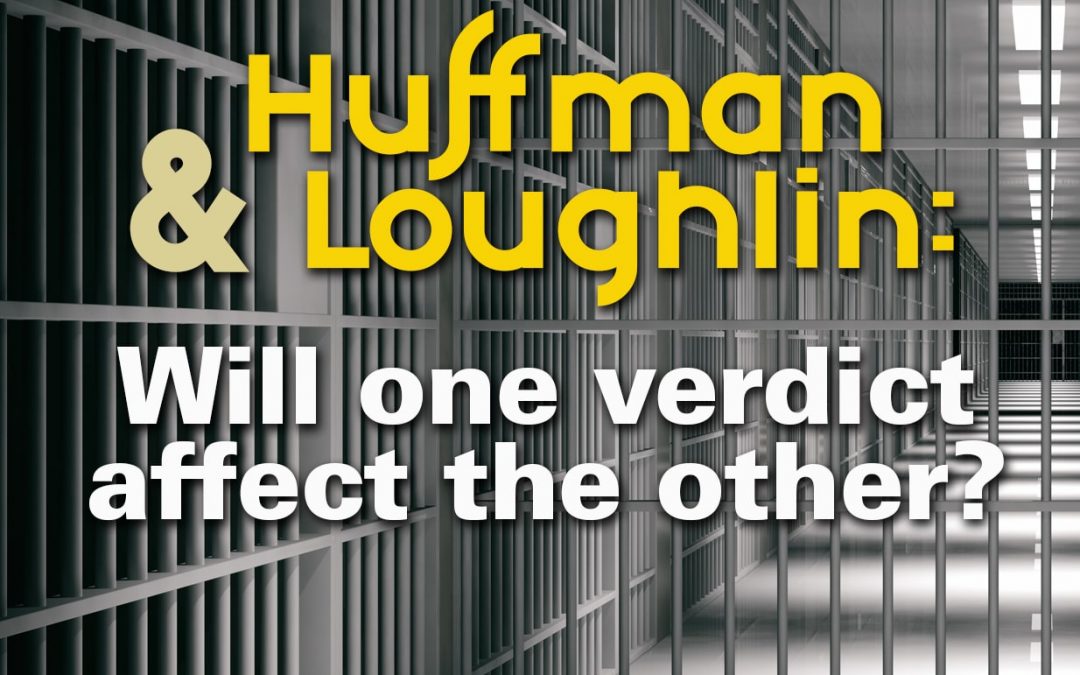 “The judge essentially split the baby in two…. With public anger over the allegations, the considerable amount of media attention and the fact that Ms. Huffman is the first high-profile parent to be sentenced, the judge attempted to satisfy all sides.”

Megerditchian goes on to note that, “Considering all the uncertainty for Ms. Huffman when charges were first brought, she should be able to sleep well tonight.”

With regard to the affect of the Huffman sentence will have on defendent Lori Loughlin’s case, Megerditchian says, “Loughlin may not want to change her plea because she’s actually innocent and could have ‘a real defense to the charges.’

“Second, her defense team may already be negotiating a plea deal and maybe the prosecutors want to give Lori a lot more than just two weeks,” she said. “And it is in Lori’s best interest not to take a deal and risk fighting the charges with trial or continued talks.”

You can read the whole article by clicking here.