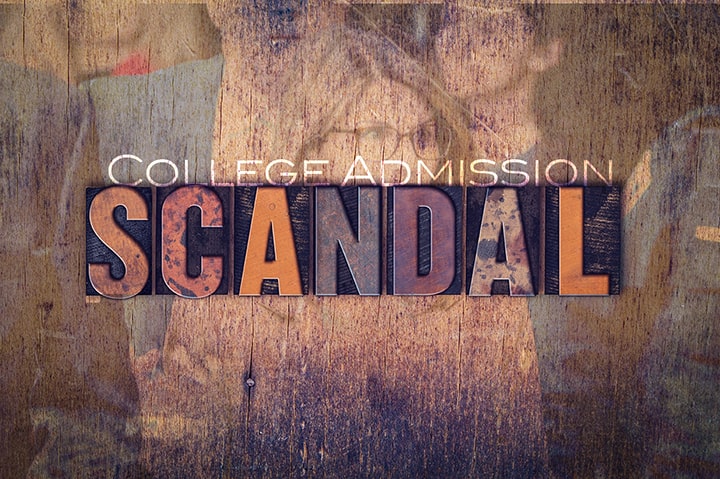 Criminal defense attorney Silva Megerditchian was quoted on Bravotv.com regarding whether actress Lori Loughlin will go to jail in the recent College Admission scandal.

“I find it highly likely she will do some custody time, especially because everyone who plead thus far—the prosecutor has sought jail time in their sentencing memos to the judge,” [Megerditchian] told Personal Space.

She blames Loughlin for having “arrogance, entitlement, denial, and money.”

“The fact is the federal government wins 97 percent of the cases they bring forward. Maybe they know something nobody else does, maybe the media has it all wrong. But to be convinced she’s getting off scot free seems like a fantasy at best,” she added. “Maybe she truly believes they did nothing wrong. But ignorance unfortunately is not a defense for these charges.”