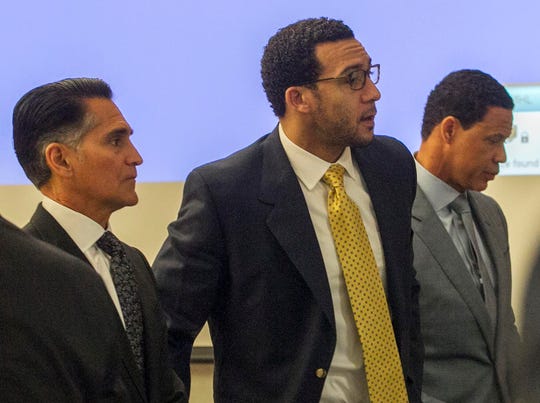 Silva Megerditchian was quoted in USA Today regarding one of the Jane Doe witnesses in the Kellen Winslow Rape Trial. While not involved in the case but monitoring it, Silva noted how the witness’ emotions were incredibly powerful and effective.

Jane Doe 2 was “emotional and believable,” said Los Angeles criminal defense attorney Silva Megerditchian, who also is not involved in the case but is monitoring it. “One of the most powerful parts is when she objects to having to look at her ‘rapist’ and asks that Winslow be seated farther away … To jurors, this will strike at their emotions.

This witness was identified in court as Jane Doe No. 2, and gave a graphic account of her alleged rape on May 13, 2018. Winslow is a former NFL football player whose career started after being selected sixth overall in the 2004 NFL draft. He has pleaded not guilty. Winslow is accused of raping three women as well as misdemeanor indecent exposure and lewd conduct involving two other women. All five alleged victims are part of the same trial, and each is expected to testify against him.