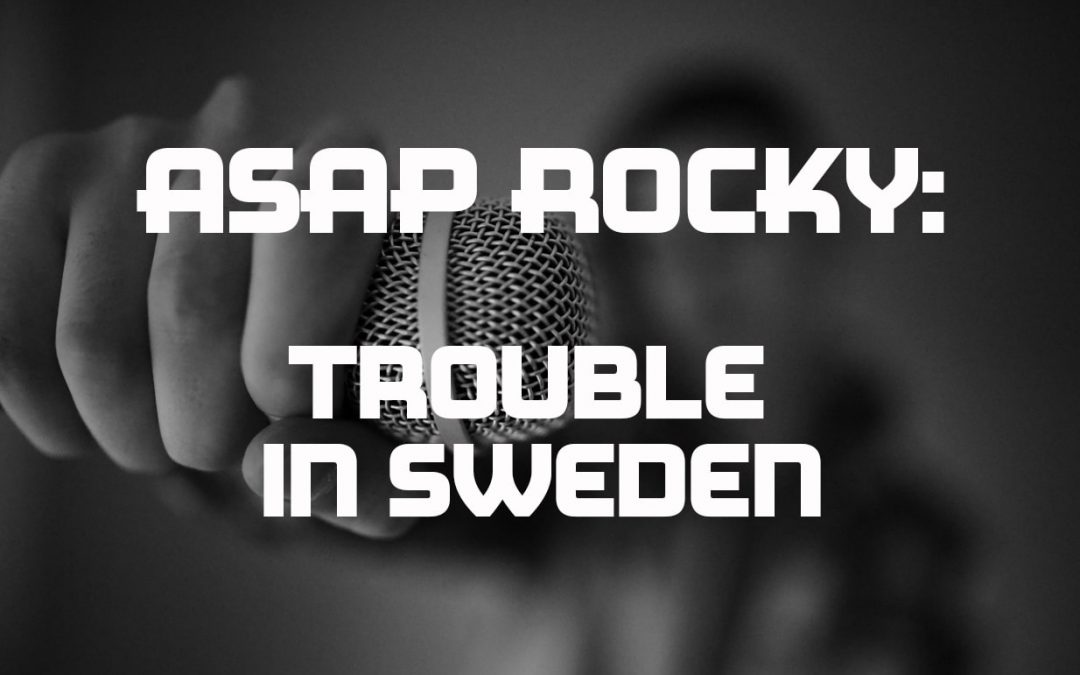 Criminal defense attorney, Silva Megerditchian, CEO of SLM Law, was quoted by the Los Angeles Times in their article titled, “As ASAP Rocky stands trial, his famous supporters could be hurting his case” posted August 1, 2019.

The article continues to quote, “But Megerditchian said U.S. efforts to help the rapper actually might have backfired.

“I think the Swedish government really wants to be careful not to show any preferential treatment for an ASAP Rocky versus another international person. So this is one of those instances where I think international pressure from the United States … might have put ASAP Rocky in a worse position,” she said.

Megerditchian also found it interesting how quickly Sweden’s justice system works, going from arrest to trial in the space of a month, and wondered if Rocky’s attorneys had enough time to properly prepare.”

You can read the article in its entirety by clicking here.