Plea Deals In the State Of California 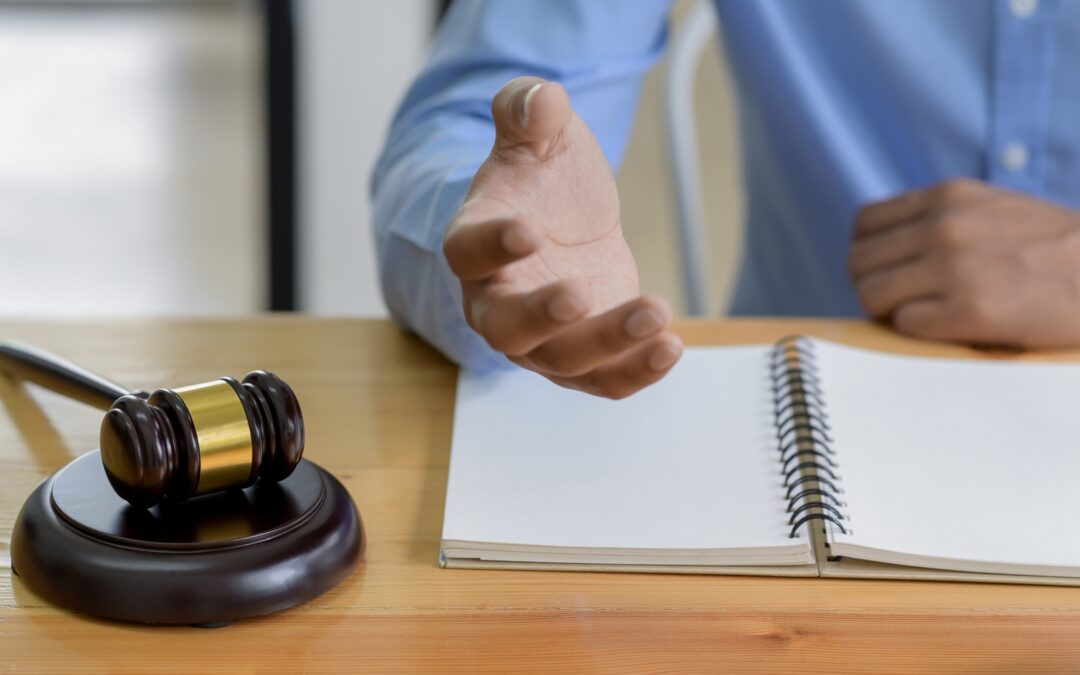 Plea deals in the state of California are common, but many do not understand what a plea deal or “plea bargain” is. The state’s criminal justice system can be intimidating and confusing, to say the least. This is especially true for those who are first-time offenders and not familiar with the system. Even those with a prior offense often have difficulty understanding and navigating the system. Those interested in learning more about plea deals and how they can be beneficial may want to consider visiting with SLM Law at (310) 443-4119.

What Is a Plea Deal?

According to the American Bar Association, a plea deal typically involves a defendant in a criminal case pleading guilty to one of several charges, or to a lesser (less serious) charge. A plea deal may also involve a defendant pleading guilty as charged in exchange for the prosecution recommending a sentence that is more lenient. There are practical reasons that striking plea deals is so common not only in California, but across the United States:

Advantages of a Plea Deal

Trials often take longer than a few days – sometimes weeks or months depending on the facts of the case and other circumstances. Lengthy trials are not only time consuming and expensive, but unpredictable as well. Innocent people are adjudicated guilty every day for crimes they did not commit. Some of this is due to the fact that jurors do not always deliver justice.

A plea deal allows the defendant to know what the punishment will be and, in most cases, avoid maximum jail or prison time. A case that goes to trial may result in the accused being found guilty of other charges which would have been dismissed in a plea deal. The defendant also risks maximum sentencing when going to trial. Those with questions should feel free to reach out to SLM Law.

Plea deals in the state of California often involve what are referred to as “wobbler” offenses. These are crimes that may be prosecuted as a misdemeanor or felony offense. Felonies are more serious offenses than misdemeanors and will result in harsher punishment for those convicted.

Should a Defendant Accept a Plea Deal?

According to Wikipedia, 94% of federal criminal cases were settled by plea bargains in 2001, a 10% increase from 1984 when 84% of cases were settled by plea deals. While there are pros and cons associated with plea deals, it is important to consider the entire picture. When a defendant goes to trial, the judge hears and sees all the evidence and testimony from the state’s witnesses. This may include testimony from victims, which is often emotional. If found guilty, the judge will likely not be lenient.

By accepting a plea deal, the judge never hears or sees any of the evidence or testimony from witnesses/victims. Because a defendant chooses to plead guilty to charges, the punishment is often far less severe as judges tend to be more lenient.

There are times when it is a good idea to accept a plea deal, and times when it is best not to. While plea deals in the state of California are very common, a skilled attorney works with clients to help determine the best legal strategy. Those in need of legal guidance from an experienced criminal defense attorney should consider scheduling a consultation with SLM Law at (310) 443-4119.