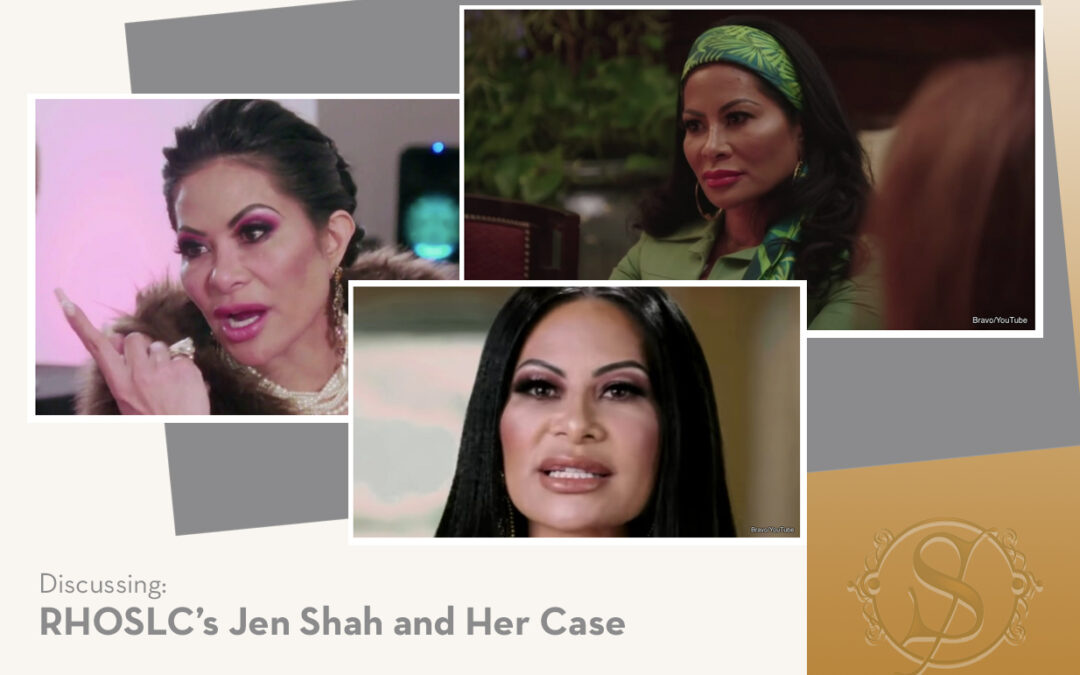 Megerditchian stated that Shah is already at a disadvantage because she flaunts her wealth on her reality show.

“What was noteworthy to me is that the Manhattan U.S. Attorney Audrey Strauss’ statement actually pointed out that Jennifer portrays herself as a wealthy and successful business person on ‘reality’ TV,” she said. “What people do not realize is that attorneys, prosecutors, and judges are fans of reality TV, and if you are under investigation, how you portray yourself can help or hurt your case.”

Megerditchian would go on to discuss the likelihood of conviction.

“It is well known that when the federal government gets involved in these types of cases, they have an over a 95 percent conviction rate,” she said. “So Jen does have the fight of her life ahead of her.”