Sex Crimes in California – An Overview 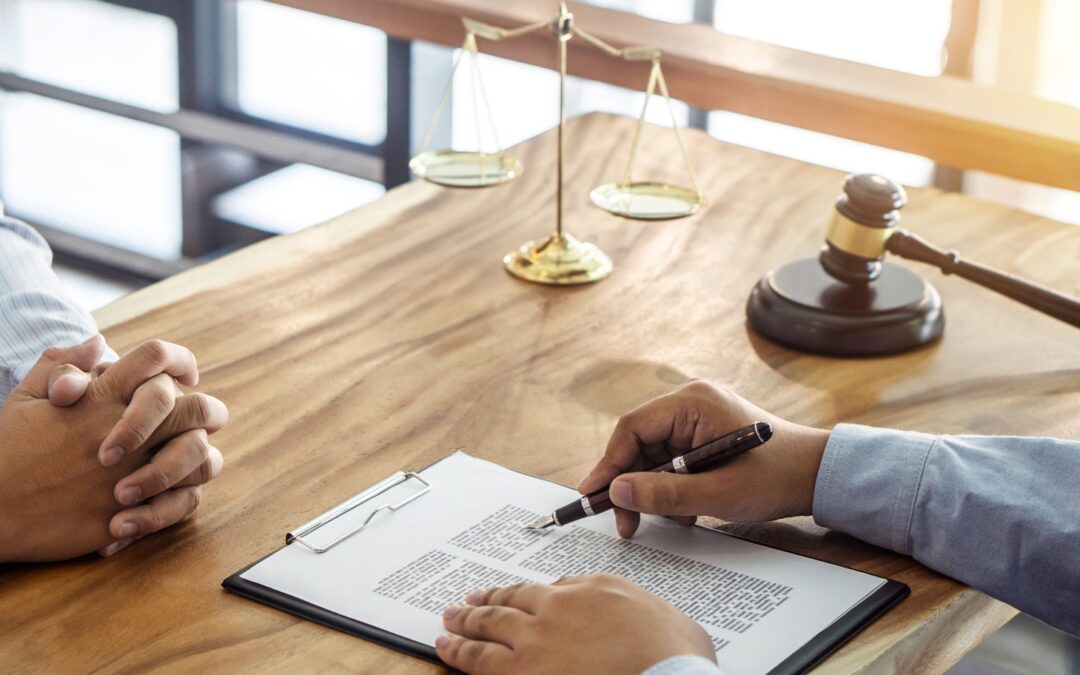 Being charged with a sex crime can be incredibly overwhelming and frightening. The consequences of a sex crime convictions can greatly impact a person’s life, affecting their ability to retain employment and integrate back into society. While facing charges for sex crimes in California can seem hopeless, there are a variety of legal strategies that can be employed to help your case.

At SLM Law, we approach every case with care and compassion, ensuring that our clients’ rights are upheld at every step. Through fearless litigation and an extensive knowledge of California law, we deliver the highest quality legal counsel to individuals convicted of sex crimes. Consider contacting us today at (310) 443-4119 to learn more about how we can

What Are Sex Crimes?

What Are The Penalties of Sex Crimes in California?

Penalties for sex crimes vary based on the victim’s age, the type of crime committed, and the accused perpetrator’s prior criminal record. In many situations, sex crimes will result in substantial fines and/or prison time. Individuals charged with a misdemeanor in California face 6 months to a year in jail in addition to fines. A criminal conviction on a California felony charge, however, carries serious long-term consequences including:

Chapter 5.5 Section 290(b) of the California Penal Code states that all individuals convicted of sex crimes in California are required to register as a sex offender within the city they reside in. Failure to register under the Sex Offender Registration Act could result in further criminal charges. Recently, a tier system has been implemented in California law, altering the registration requirements for those convicted of sex crimes.

What Is California’s Tier System?

As of January 2021, California adopted a new tier-based registration schema for individuals convicted of sex crimes. The California Department of Justice presents the new schema in accordance with the Sex Offender Registration Act and Section 290 to 290.024 of the Penal Code. Under the new schema, the following tiers are used to delineate the mandatory minimum registration periods:

Under the new schema, individuals may petition to be removed from the sex offender registryfollowing their tier designation. Those who are designated as tier one following their conviction, for example, will be remain on the sex offender registry for 10 years. After 10 years, they are free to petition to be removed from the registry.

Is It Possible to Defend Sex Crimes?

Trial preparation is incredibly important, especially given the range of tools available to build a compelling defense such as forensic experts or defense investigators. Whether the defense is successful, however, depends largely on the competence of your attorney.

Sex crimes in California are serious offenses under the law. If you are facing a sex crime charge, the stakes are high, and it is important to seek legal assistance to protect your rights and advocate on your behalf. A knowledgeable criminal defense attorney at SLM Law will understand precisely how to navigate the unique circumstances of your case to create the most favorable outcome possible. Call us at (310) 443-4119 to learn more today.