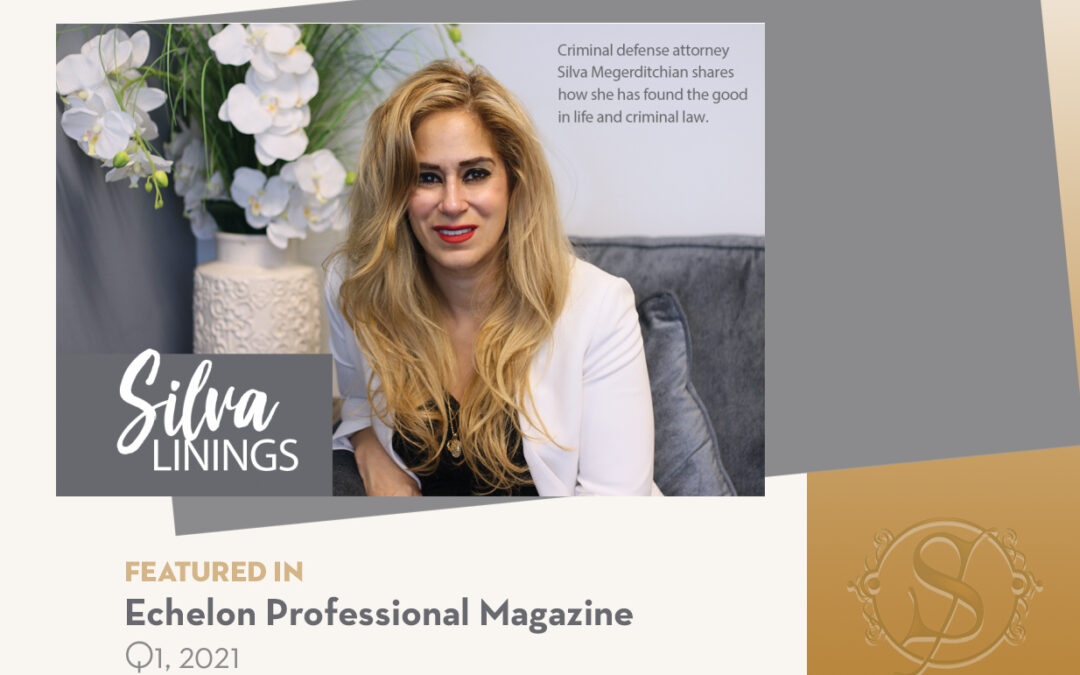 The article states that Silva moved to California after high school to attend college. “I was born and raised in New Rochelle, New York. My parents were Armenians from Syria and Lebanon and immigrated to the United States in 1969.” She graduated from California State University at Northridge with a degree in Political Science, a minor in Journalism. Following college, she became a radio producer.

On Becoming an Attorney

After being a Radio producer, Silva was able to go to law school.

“At the age of 28, I realized I had to go after my dream of becoming a lawyer and went to Southwestern School of Law in Los Angeles. I had a serious medical condition and it made me realize that life is so short, so I wasted no time and worked hard to make my life’s dream become reality. Upon graduating in 2007, I was employed by the Los Angeles Public Defender’s Office where I was a deputy public defender for more than 7 years.

Now I am the President and CEO of my own law firm, SLM Law. I represent adults and children in all aspects of criminal and federal law. I represent anyone who has been arrested—for any crime.”

You can read the whole article by clicking here.