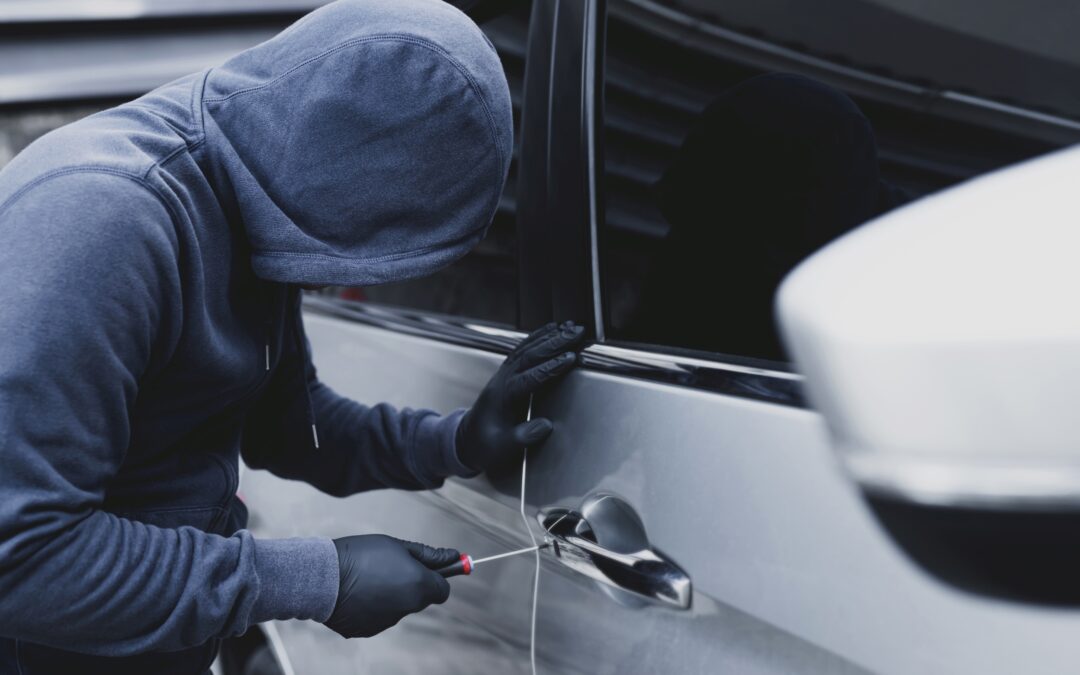 Theft involves stealing property or money that belongs to someone else without their consent whether it involves a bank, business, or other entity, or an individual or private residence. Theft offenses may be charged as a misdemeanor or felony depending on certain factors and often leave those found guilty facing punishment which may include prison time, fines, probation, restitution, and more. Those with questions about theft crimes in California may want to consider reaching out to SLM Law at (310) 443-4119.

California Penal Code 484(a) defines theft as any act involving the taking of another person’s or entity’s property without authorization and with the intent of permanently depriving the victim(s) of the property. There are many types of theft crimes in California including:

The dollar amount involved in a theft offense often determines whether it will be charged as a misdemeanor or felony, however a prior criminal record may also be a factor. Those facing theft charges may want to visit with an experienced California criminal defense attorney.

Individuals who are convicted of a petty theft offense and are first-time offenders may face punishment that includes a maximum of six months in jail, restitution, probation, and a $1,000 court fine. When the value of the property stolen is less than $50, the defendant may be charged with an infraction rather than a misdemeanor crime. Those with a criminal history could potentially face a felony petty with a prior charge. Certain criminal offenses in California are considered “wobblers,” which basically means they can be charged as either a misdemeanor or felony depending on the circumstances.

Theft of money, property, or labor valued at $950 or more in California is considered grand theft. There are four specific types of grand theft charges an individual may face which may be charged as a misdemeanor or felony by the prosecutor.

Grand theft by trick occurs when an individual takes permanent possession of property that the owner granted only temporary possession of. This occurs when the alleged perpetrator uses deceit or fraud to take possession of money, real personal property, or labor.

Similar to the above, grand theft by false pretenses occurs when the perpetrator:

An example of this would be if someone were to tell the owner of an expensive bracelet that it was a fake or cheap knock-off, and the owner believes the false claim and gives the bracelet to the perpetrator so as not to be embarrassed by wearing it. These types of charges can be confusing and tricky. Those accused of theft crimes in California should feel free to reach out to SLM Law.

California Penal Code Section 503 defines embezzlement as the fraudulent allocation of property by an individual to whom the property has been entrusted. When someone who is trusted to control another individual’s property benefits from it by abusing that trust, it is embezzlement. For instance, a person may be given control of a petty cash fund in their place of employment and steal from the fund or transfer funds into a bank account. This is considered grand theft by embezzlement.

Larceny occurs when someone takes the property of another person, business, or other entity and moves it somewhere else, which may be only inches away if the intent is to keep the property or deprive the owner of its value. Grand larceny (theft) of property with a value greater than $950 may be charged as a misdemeanor or felony.

Those accused of theft crimes in California are considered innocent until proven guilty beyond a reasonable doubt. Considering the penalties can range from a few months in jail or probation to imprisonment for several years, many who are accused seek legal guidance. Those with concerns or questions are invited to schedule a consultation with SLM Law at (310) 443-4119.