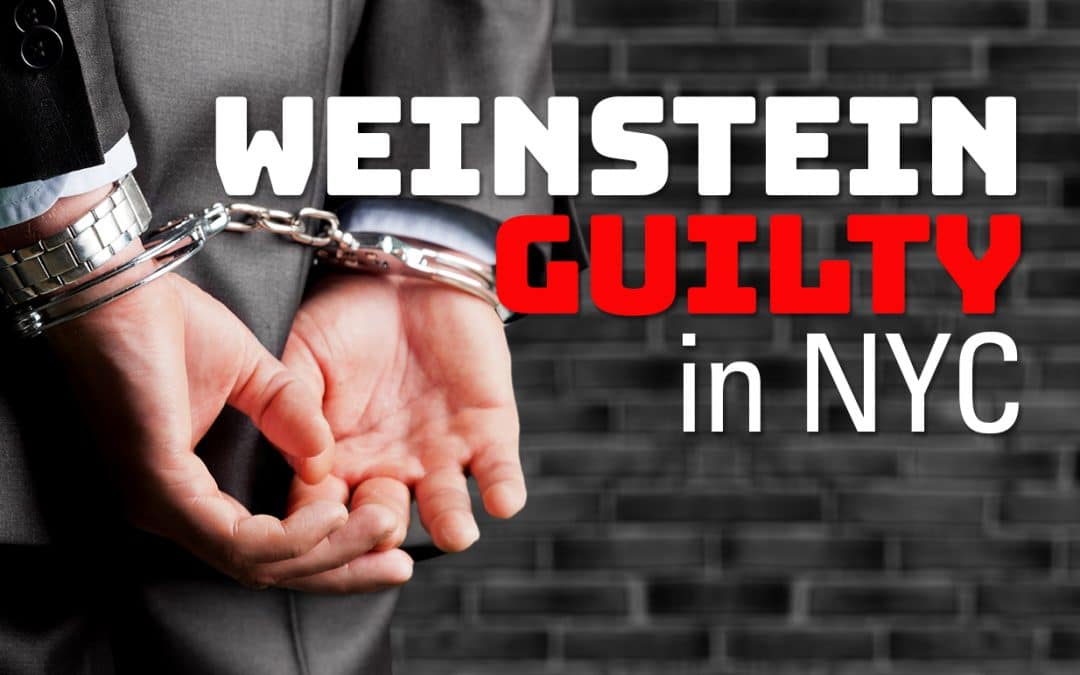 Fox News spoke with Los Angeles criminal defense attorney Silva Megerditchian on February 25, 2020, and reported in an article entitled, “Harvey Weinstein Found Guilty in NYC Rape Trial: A Look At What’s Next.” Megerditchian noted that, “the former executive faces an ‘uphill’ battle not only in New York but also in Los Angeles where he’s facing similar sexual assault charges.”

Megerditchian states in the article, “‘The battle for Harvey Weinstein does not end after the jury reached their verdict in New York. Weinstein faces an uphill battle in his coming trial in Los Angeles,’ she explained. ‘The Los Angeles District Attorney’s Office can learn a lot from the success of the prosecution in the New York Trial – though the victims are different, pressing charges for older sex crimes tend to be more difficult to prosecute.’”

According to Megerditchian, the article quotes her saying “‘Memories fade, victims are often put on the spot via cross-examination to remember events that are sometimes years past. Jurors sometimes wonder why victims waited so long to put forward charges – but with all the issues, the New York prosecutors were able to successfully get guilty verdicts despite these challenges.’”