What Happens to a 16-Year-Old If Arrested for Murder? 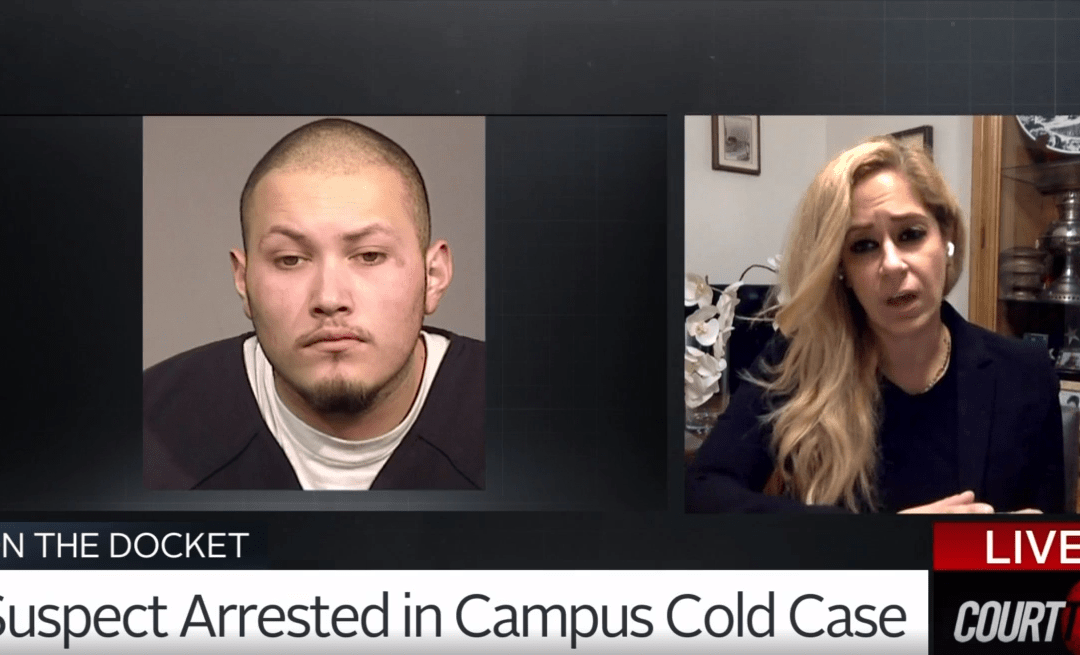 Arrest Made in Campus Cold Case

Carillo was 16 when he allegedly committed the murder. This raises the issue of whether he should be tried as an adult. Megerditchian gave her expertise on California’s process when determining a minor’s legal status pertaining to criminal cases.

“The judge will look at whether it is likely he can be rehabilitated,” Megerditchian said in an interview with Court TV’s Vinnie Politan. “In California, the difference between being a minor and an adult is that the minor can be changed, can be rehabilitated in the system.”

Megerditchian also offered incite into the likelihood that a minor will reoffend if given the opportunity. She states that “the recidivism rate for juveniles that properly go through the process is lower.”